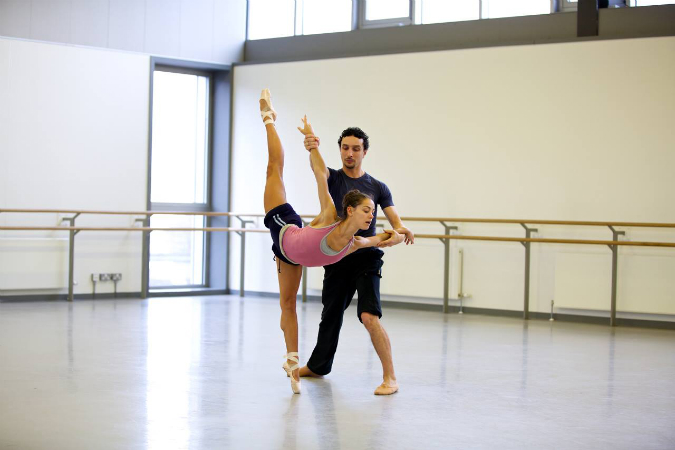 Scottish Ballet are allowing viewers to venture behind the scenes of their upcoming Romeo & Juliet show in their innovative fly on the wall webcast series.

The prestigious and much-celebrated organisation are letting cameras in on exclusive rehearsals and backstage interviews with a cast of incredibly talented dancers in three webcasts, released throughout March and April 2014. All of this unique content is available in 3 episodes, released each week and showing the audience what it’s like preparing and training to dance as Romeo and Juliet in a high-level stage performance.

Each episode features a Q&A session with the Scottish Ballet dancers where viewers can ask them anything they want to know about the roles by using the hashtag #SBRomeoJuliet on Twitter or by emailing them in advance to christina.riley@scottishballet.co.uk.

Join us LIVE at 4PM, Thursday 3 April for the next streamed episode from behind the  scenes at Scottish Ballet, The Tramway in Glasgow. Below, watch episode 1 and 2 in the series back anytime…

Get in touch to discuss how live streaming your event with Inner Ear could help boost ticket sales and increase audience engagement.